The Captain Renaud Foundation’s 5th Annual Memorial Golf Tournament to support the families of fallen firefighters.  David Renaud, Mathew’s younger brother and tournament founder, was greeting tournament goers and thanking them for their participation.  The tournament was held at Wildcat Golf Course on April 7, 2018.  Wet weather did not dampen the spirits of the some 120+ golfers as they played a Four Ball Scramble.  Included were breakfast tacos provided by Taqueries Arandas, hot coffee provided by Pucs Pop Up Mobile Coffee Truck in the morning, lunch was some juicy hot dogs and the spirits lifted by the margarita machine provided by Mr. Margarita’s and all prepared by some of the many volunteers.  The players and volunteers dined on a fish dinner while the awards were announced.   I shot the team photos on the 10th tee and had fun taking a 15 sequential photos which will be posted soon.  CBS Sports Radio 610’s MAD Radio team consisting of (one slightly late arriving) Mike Melcher and one on time former Houston Texan Seth Paine broadcasted live from 6am to 10am in the morning. 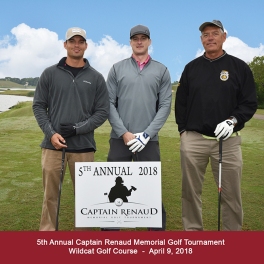 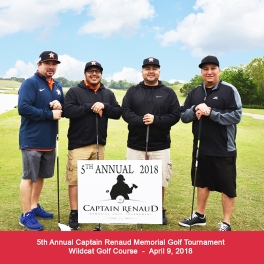 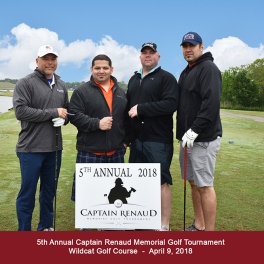 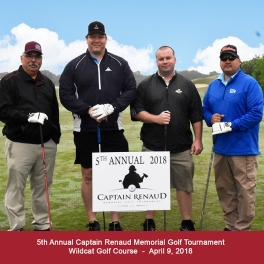 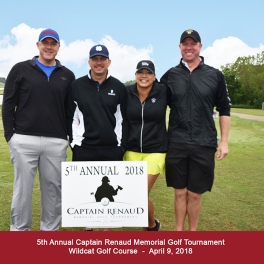 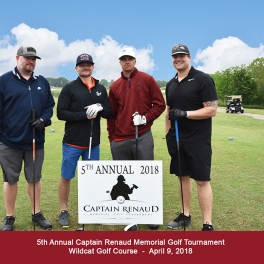 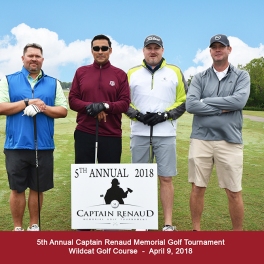 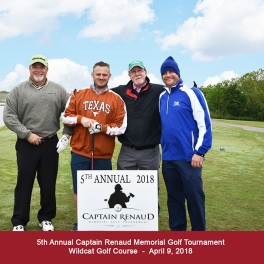 Registration and Check-in and Warm-ups 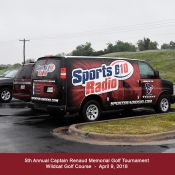 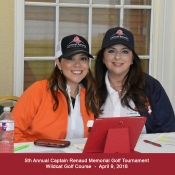 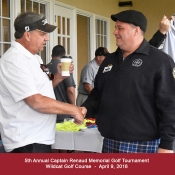 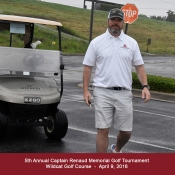 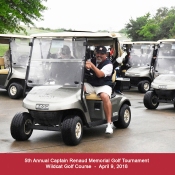 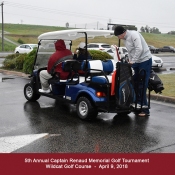 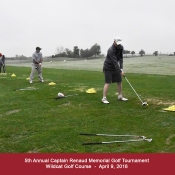 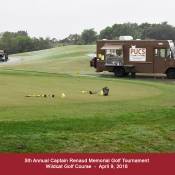 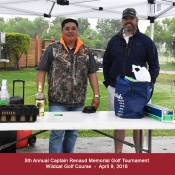 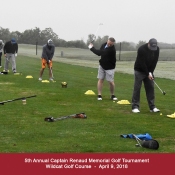 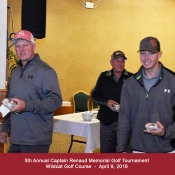 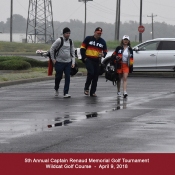 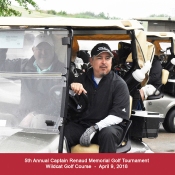 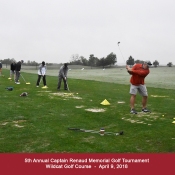 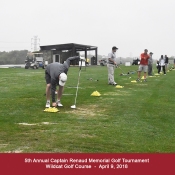